Druid Hills, its beautiful linear parks and wooded lots designed and laid out at the turn of the century by Frederick Law Olmsted, the eminent landscape architect and his successors. Druid Hills is located near the center of Atlanta’s sprawling metropolitan area. The residences built in the Druid Hills Historic District during the early 20th century are among the finest examples of period architecture in the Atlanta metropolitan area ranging from mansions to bungalows in a wide variety of eclectic and revivalist architectural styles, with the Georgian, Tudor, Jacobean, and Italian Renaissance styles most represented. Druid Hills is important as the home of many of Atlanta’s citizens who were prominent in early 20th century political, financial, commercial, professional, cultural and academic affairs.
Sorry we are experiencing system issues. Please try again. 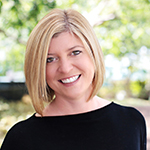 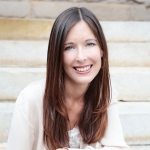